Jade has worked at CBS since early 2015, since then she’s become one of the most valued members of the team, always going above and beyond her role to ensure CBS is a great place to work. There have been many CBS events from small socials and company BBQ’s to large scale company-wide parties where Jade has showcased her DJing abilities and really made a positive impact, we’re very lucky to have her.

“Really enjoying myself here. I think it’s a great company to work for and it’s actually encouraged me a lot with my hobby outside of work, which is DJing - one of my first opportunities to DJ was with CBS” 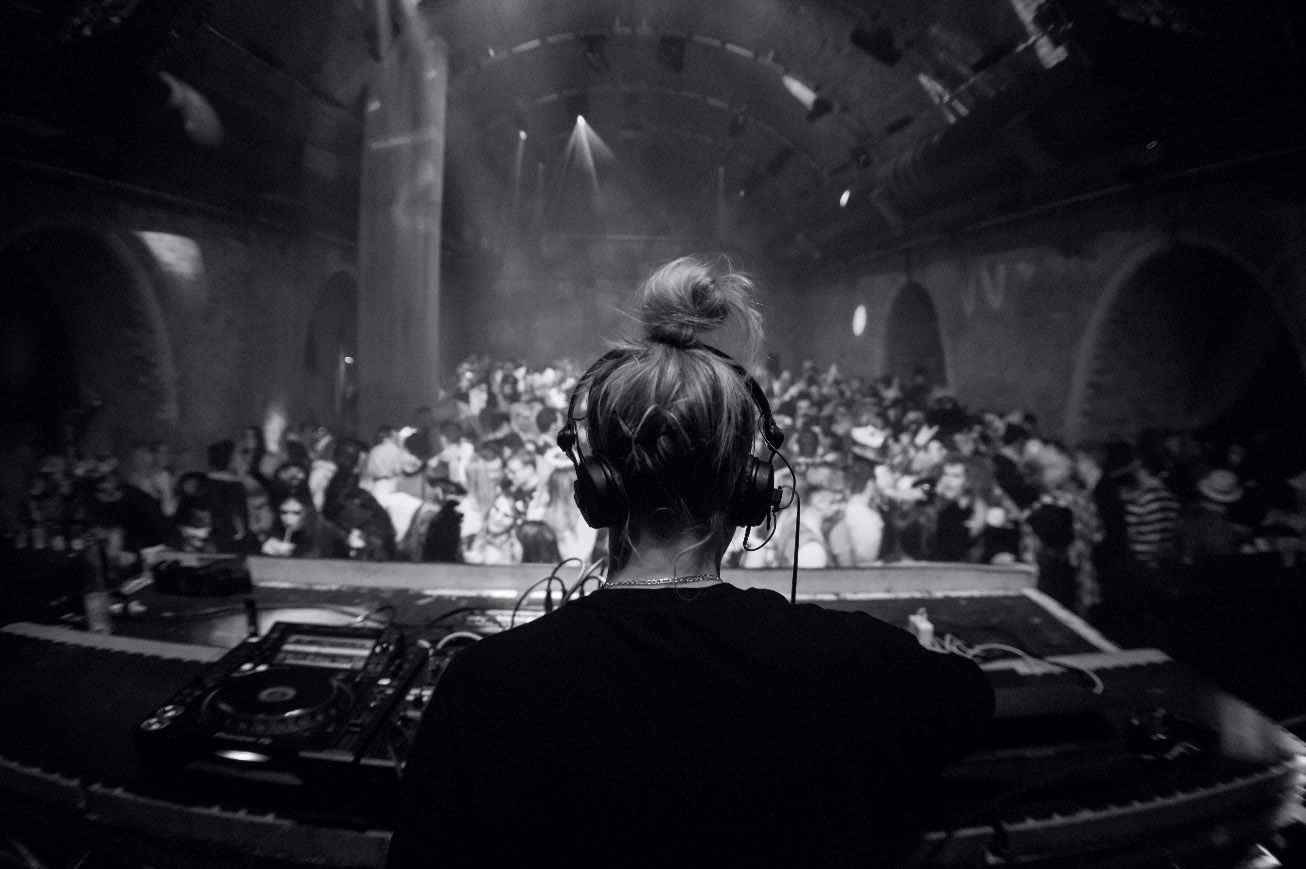 “I taught myself on a little, what I call baby decks”

Jade has always had a passion for music and from a young age studied various dance styles, dedicating up to 4 to 5 evenings a week to tap and modern. This was until her early teenage years, where she had to come away from dance after suffering an unfortunate knee injury. This injury may have ended her study of dance, but it wasn’t enough to stop her fascination with self-expression and passion for music.

“I’ve always had a big connection with music from as long as I can remember, from my family constantly having music on – Motown, soul, Reggae and all 80’s genres.” Jades passion for music, in all genres and forms led her to become fascinated with idea of DJing, however the kit was expensive and learning resources difficult to come by, so for years it was put to the side. With a growing confidence and some encouragement from those close around her, and a gifted controller from her partner, she slowly began to self-teach DJing after work, assigning herself homework – watching videos on YouTube, speaking to people in the industry, getting tips and practising the basics on what she called her ‘baby decks’.

CBS is fortunate to have many musically talented people, working here meant Jade was able to meet, collaborate with and most importantly learn from another DJ, one of our talented engineers Henry Innes. Once Jade felt she has outgrown her first controller (baby decks), she upgraded and decided with encouragement from Henry, to enrol herself on a course at the London Sound Academy, an advanced class that helped to build on the fundamental knowledge of DJing, improving her skills and teaching her new ones.

“At first, I was a bit hesitant to do it (the course) because I felt that you should teach yourself and grow naturally, but really you are doing it all, they just give you the guides, it is yourself that makes it what it is, and makes your sets your own”

“From then that’s when my confidence started to build and by keeping with positive mindset I suddenly started getting more opportunities.” – Jades first opportunity to play in front of a large crowd soon came, CBS was hosting the biggest Orgatec party back in October 2016, and we wanted to show off our in-house DJ talent, both Henry and Jade were flown out to Cologne, Germany to blow our 700+ guests away at the Koelnmesse. “It was the best experience I’d ever had, that feeling was like a natural rush. I can’t explain it.”

“From then on, I’ve just kept practising, practising, practising, I just enjoy myself with it really, not expecting too much from it. It’s a lovely release from general life stresses and I just enjoy it regardless where I play – it’s one of the best things I ever did.” Jade has continued to provide a great music experience for the team here at CBS ever since, performing at small social gatherings after work, birthdays and company events like the end of year BBQ, she continues to explore her talents and music interest, and we’re glad to be a part of that.

“I think anyone could most probably learn to do it, whether you’re naturally into the music or not, the fundamentals of it all are just about enjoying yourself and being yourself.”

The term ‘Disc Jockey’ was coined in the 1930’s by an American radio commentator – meaning Phonograph (turntable) machine operator, it wasn’t until the early 1950’s that DJ’s were using two turntables to better blend music in nightclubs. From then onwards the DJ culture exploded, becoming an important cultural symbol within many musical genres throughout the remaining 20th century and continues to be present (though in a more modern, digital format) today.

There are common misconceptions when it comes to DJing, it’s not just as easy as playing one song after the other. “There’s so much more to it than people think – you’ve got to understand the structure and breakdown of the song for you to mix in at the right point for it to blend seamlessly, otherwise it will not sound good at all and clash”

“You need a DJ to build the atmosphere, by chopping and blending songs, this makes people excited about the next song you are bringing in especially If It Is an old classic, Having a DJ rather than a playing a playlist just brings the crowd to life, you are basically giving a bit of you, your soul, personality when playing a set, so of course when you get a good response it is a great feeling”

Good to know we have one.