Much like the ancient Greeks that gathered at Olympus for a chance to compete, again members of the CBS team gathered in Hyde Park for a day of epic sporting brilliance. 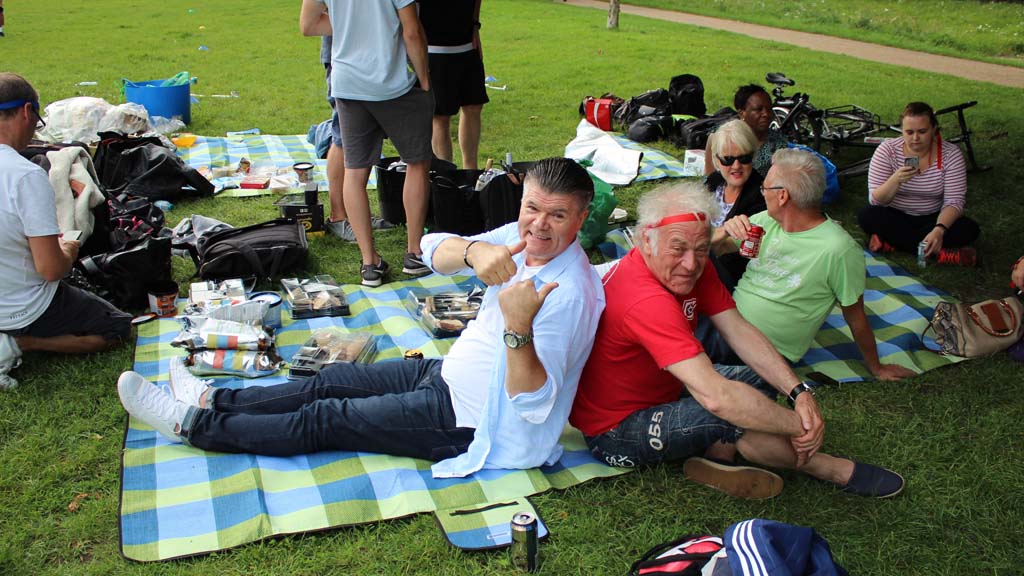 This year we decided to divide our team at random, the blue ribbons and the red ribbons.

The Blues quickly began taking their places on the field to begin a mighty game of Rounders. The first match rules were as follows:Team batting plays until every player has been knocked out or can no longer play.Using a spinner the batter must be given at random his/her weapon. 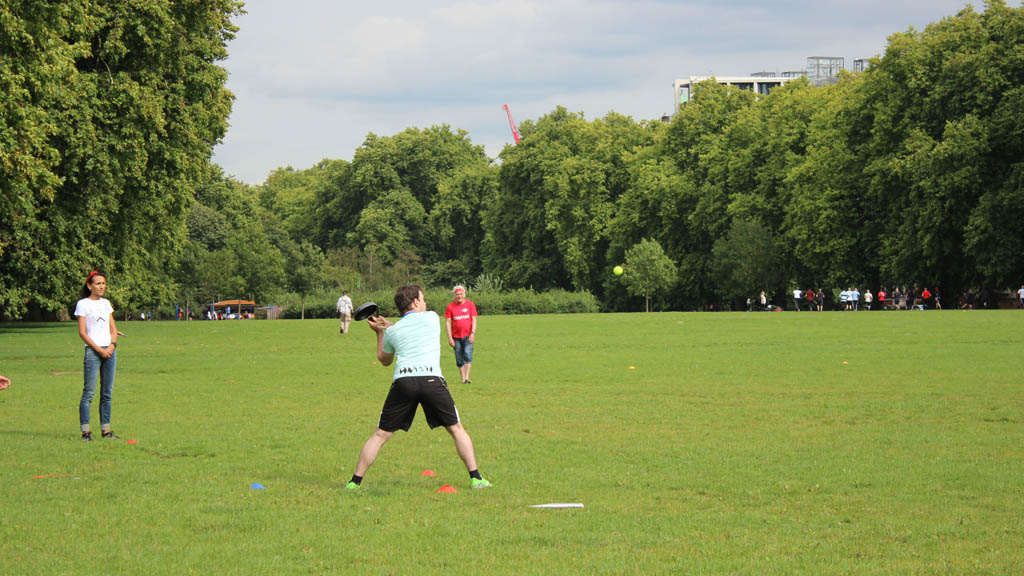 The match was a true battle, both physically and mentally, the Red team was batting first, throwing everything they could at the fielding Blues, they appeared completely unstoppable, with a few good home runs (with the help of a few lucky goes with the tennis racket). The Red team made it across last base with every member of the team in the early stages; the Blues were struggling, and needed to start catching out some Reds. 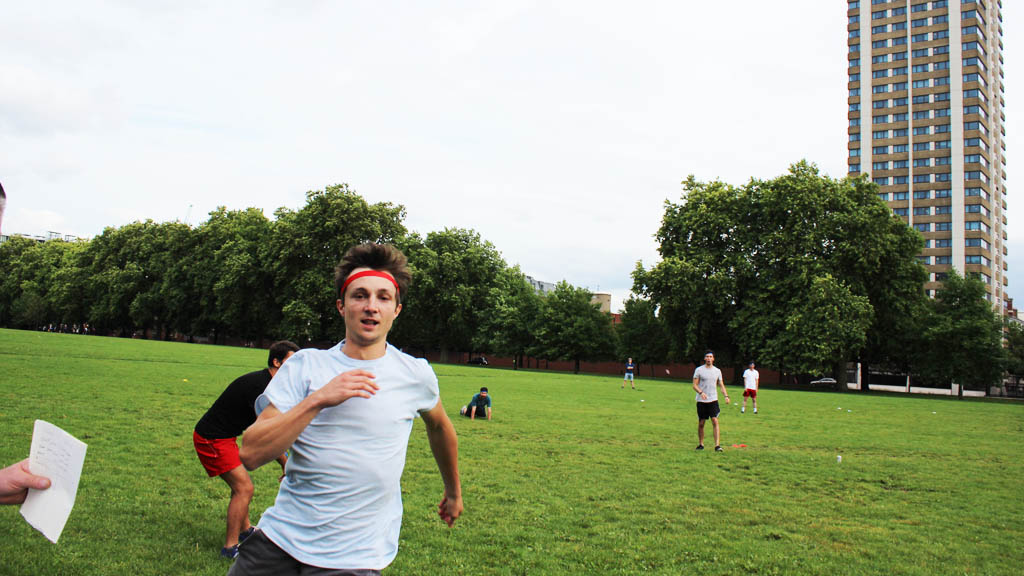 Luck for the Blues changed however, with a few spectacular catches from Alex Ambridge, Nathan Acton, and Bruno Magno the Reds were dropping like flies. The Red team were tiring as the Blues seemed to have suddenly developed a burst of energy, quickly finishing off their opponents leaving them with a respectable score of 30 runs. 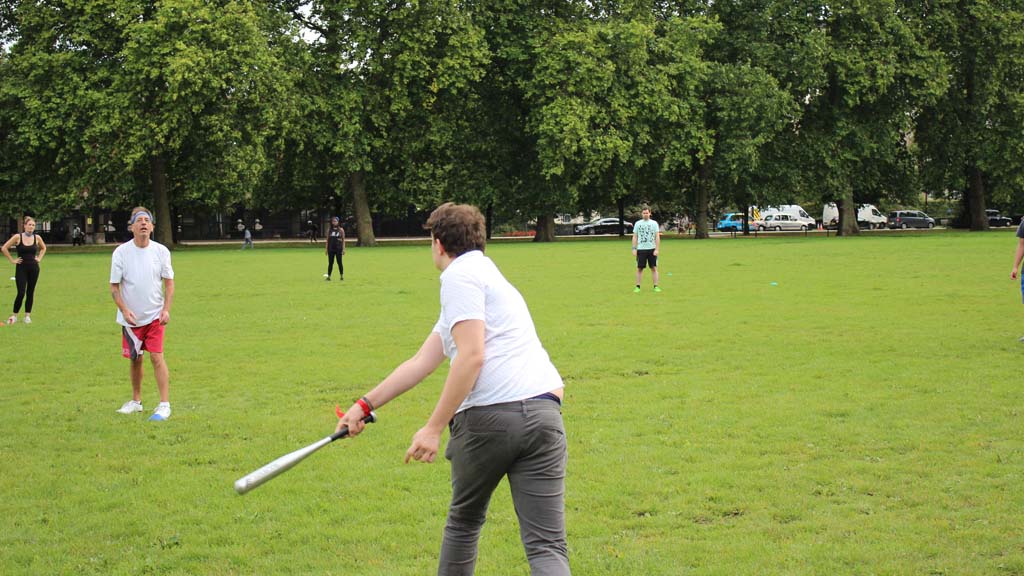 The Blue team was up next; the Reds took the field in anticipation. It was a completely different game from the beginning; the Red team began catching Blues out left right and center. At the time it seemed that the Blues didn’t stand a chance, until it was down to a small few that bravely fought on. The small remaining number of Blues completely dominated the game, hitting a few good home runs and some simple base-to-base tactical runs until the Reds were finally defeated with a final score of Blues 41 – Reds 30. 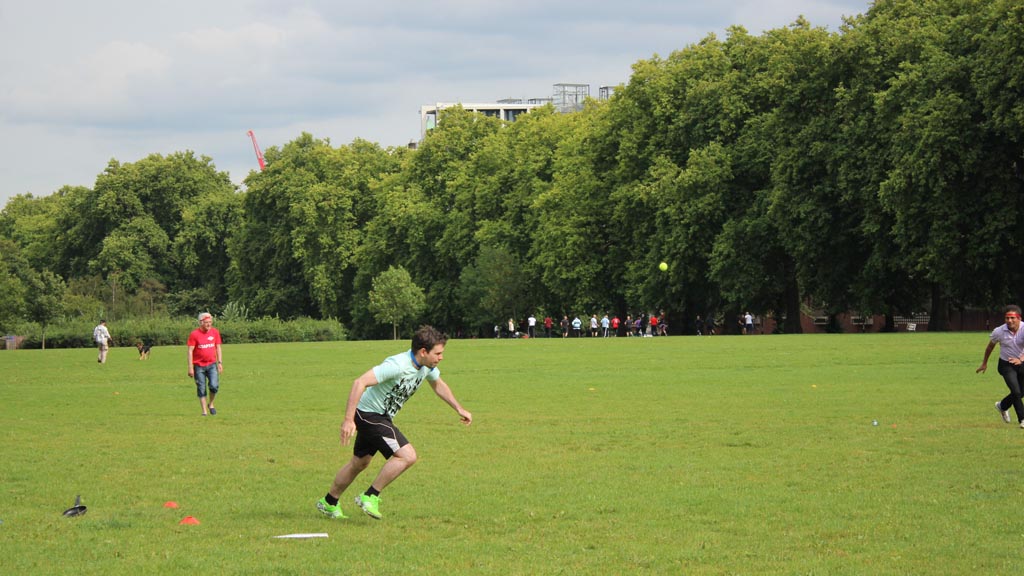 It was time for the Reds and Blues to take a well-deserved break, to refuel themselves with scotch eggs, hummus and a few sandwiches.

The Reds were not happy with their recent defeat and challenged the Blues to a re-match, this time each batting player would get 2 turns, making it a much quicker game. Unfortunately during the last the game, our frying pan took a serious pounding, leaving it completely unusable, so it was decided the baseball bat would be the most appropriate tool for this game. 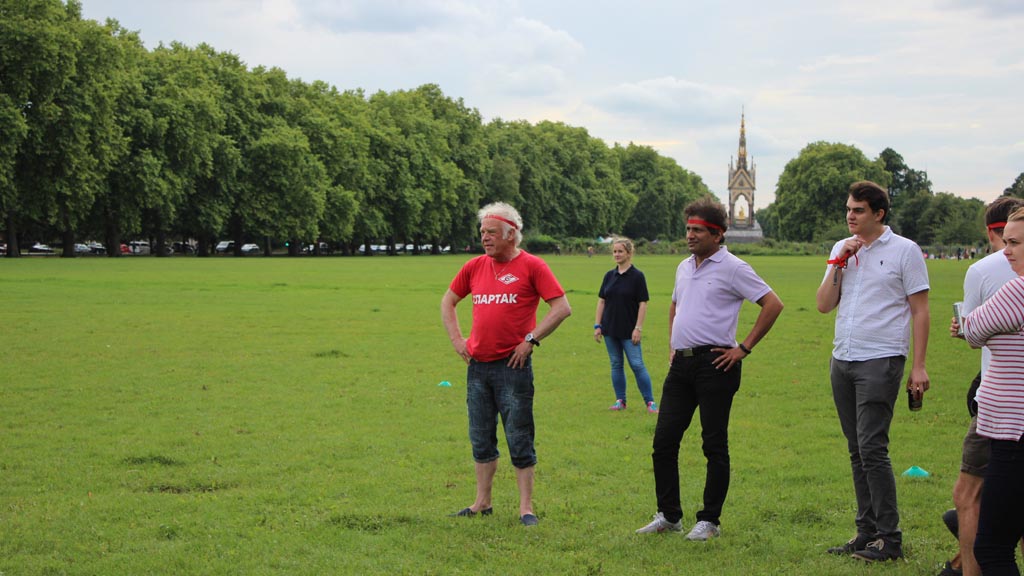 The Reds once again were batting first; their determination brought them a respectable score of 16 runs! The Blues were up next, equally determined to get as many runs as possible, but unfortunately it wasn’t enough to defeat the Reds score, finishing with 15 points, just 1 behind the Reds!

After the two exciting rounders matches, the CBS team took another well-deserved rest, a few splintering off to kick a rugby ball about whilst others had a go at extreme Frisbee! 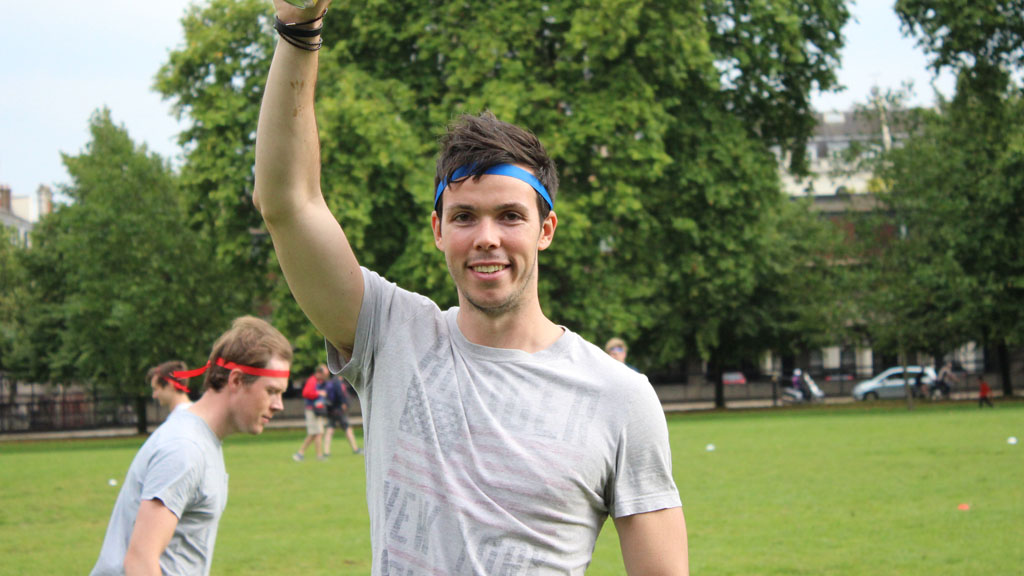 The Egg and Spoo..Flo Race!

Yes that’s right, the egg and Flo race, another brilliant use for the Flo monitor arm! Once again the teams took to their positions in anticipation.

The Reds and Blues lined up waiting for their turn to race their opposing team, zigzagging through cones on a carefully laid out track. This relay race began brilliantly for the Blues, with the Blues nearly two runners ahead of the red team, but this lead was drastically reduced as the rubber egg on top of the flo arm proved tricky to control around the sharp corners. The Red team claimed victory, however, this was debated, as the Reds seemed to only have 13 players stood at the line, whereas the Blues had 15. The matter was decided by the referee, it was decided that the Reds has indeed won, after a re-count. 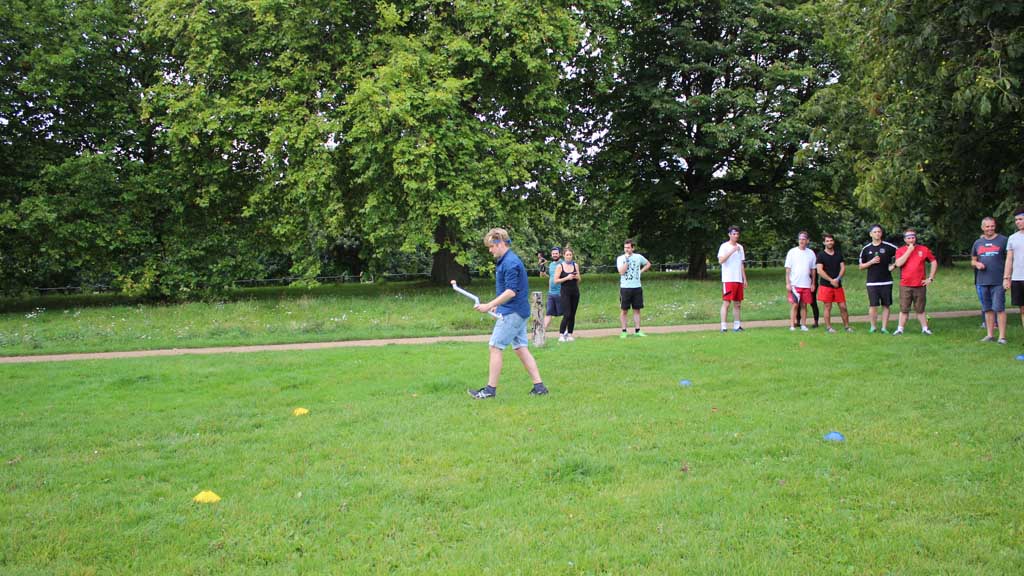 The red team received the overall victory after winning 2/3 of the events, however, every member of the CBS team on both teams should be proud of themselves, along with the referee and spectators for being part of such a wonderful day!

Oh yes, and of course we had to have a round of Limbo! Congratulations go to Faith Herron for her unbelievable athleticism, managing to break the laws of physics beating everyone at the Limbo! 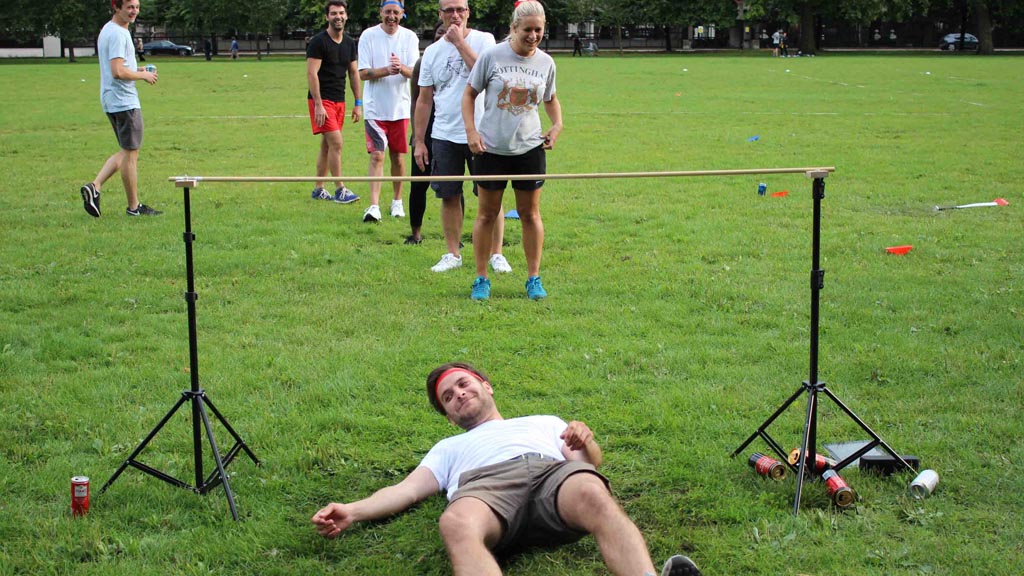 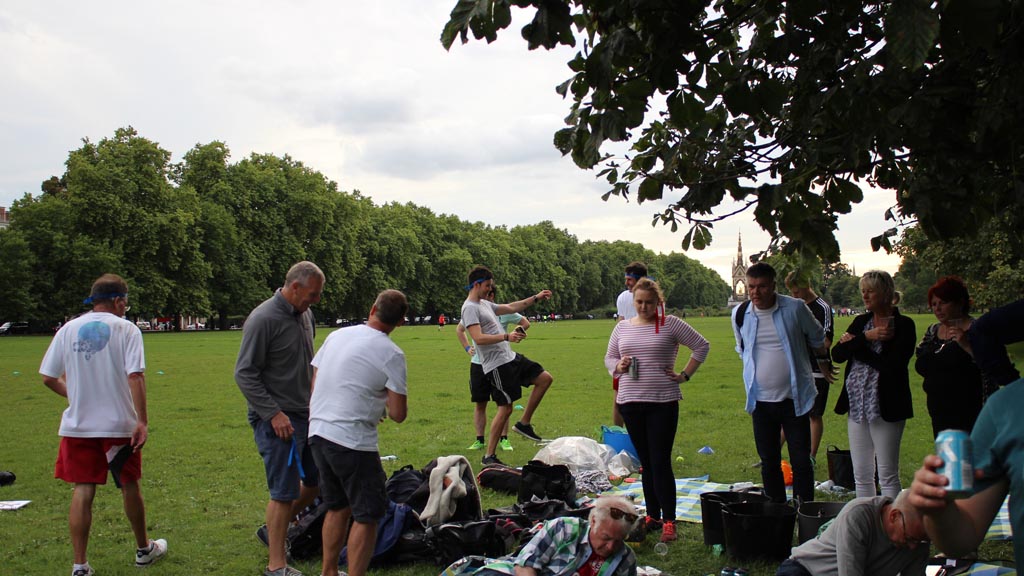 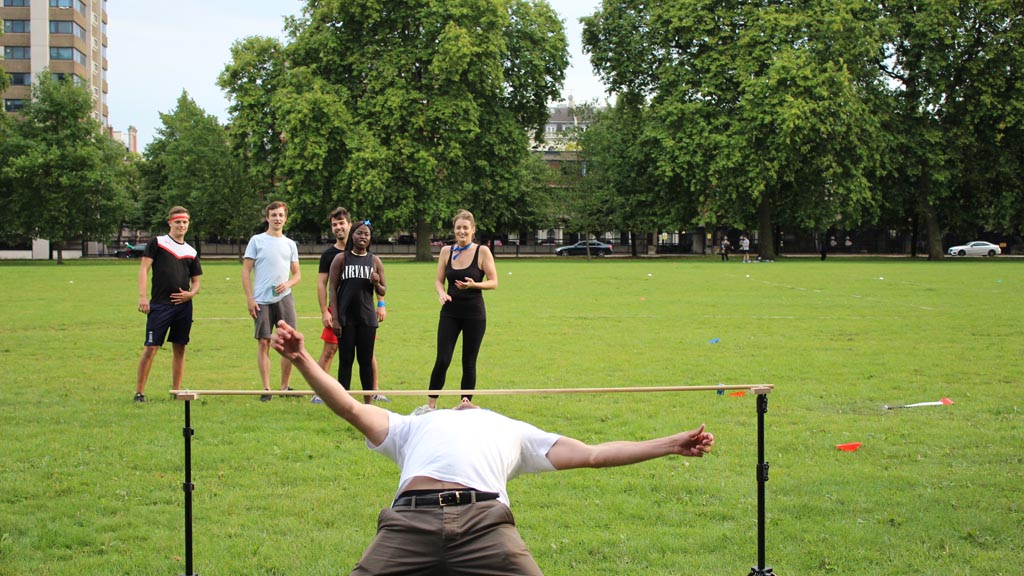 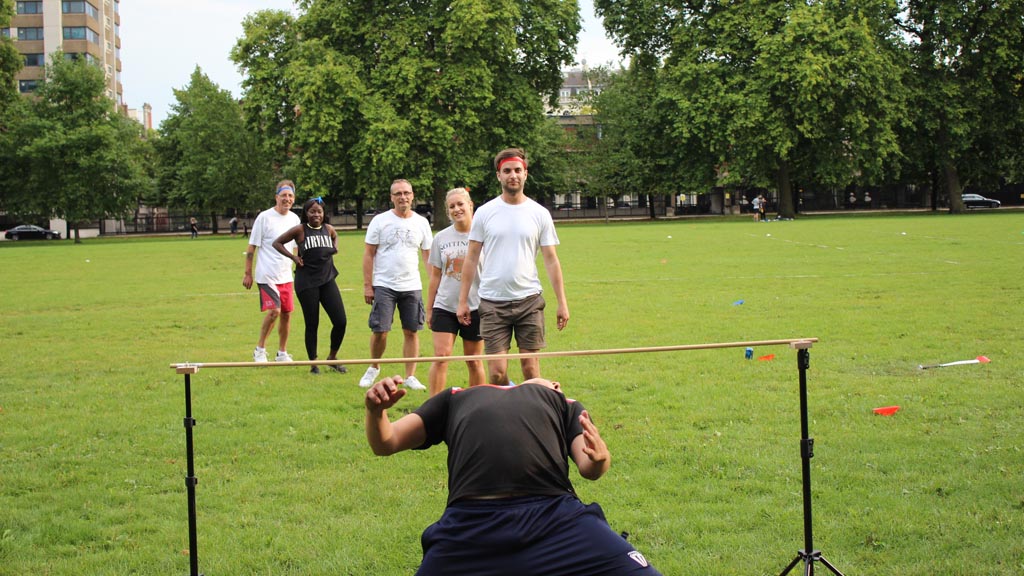 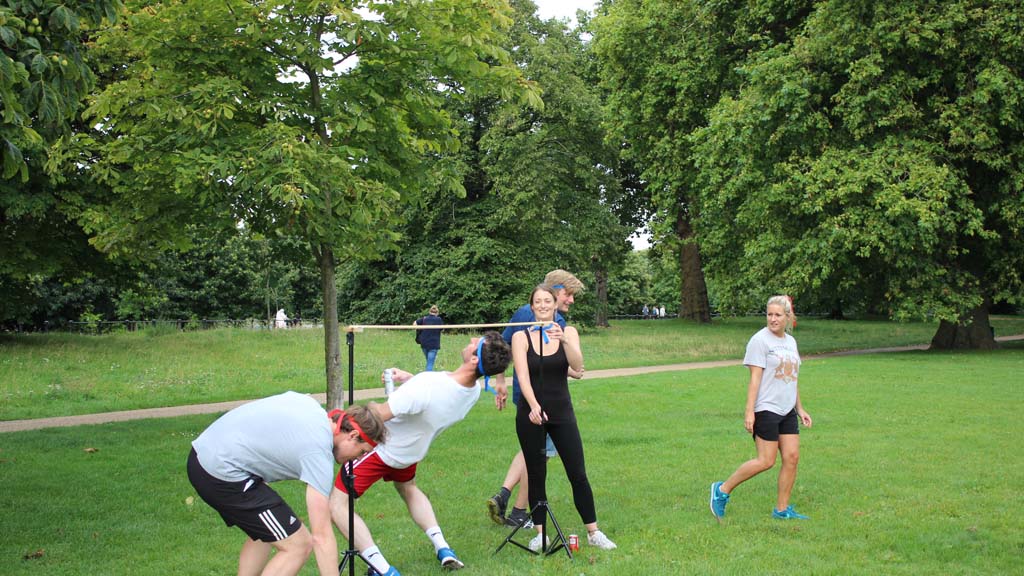 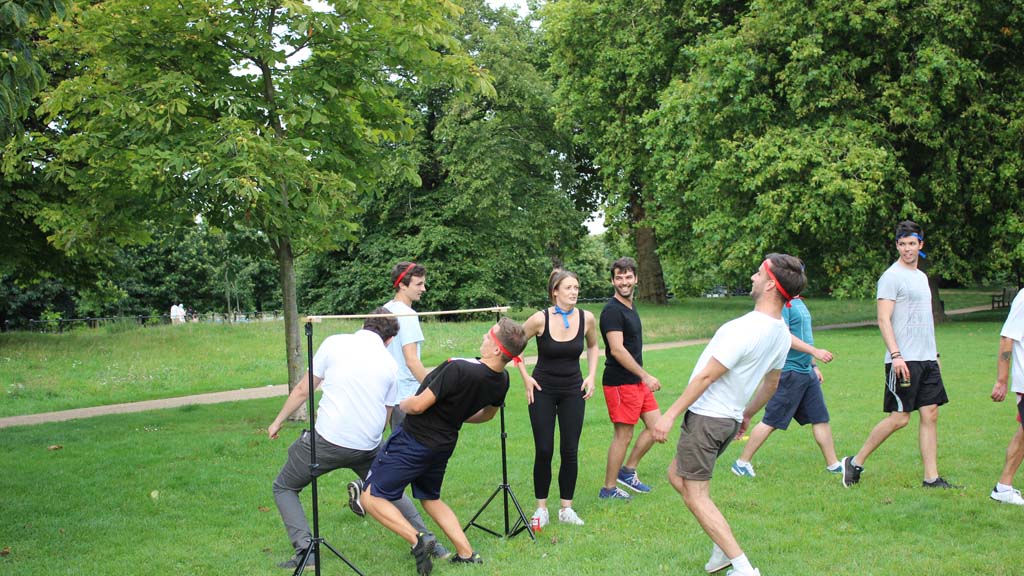 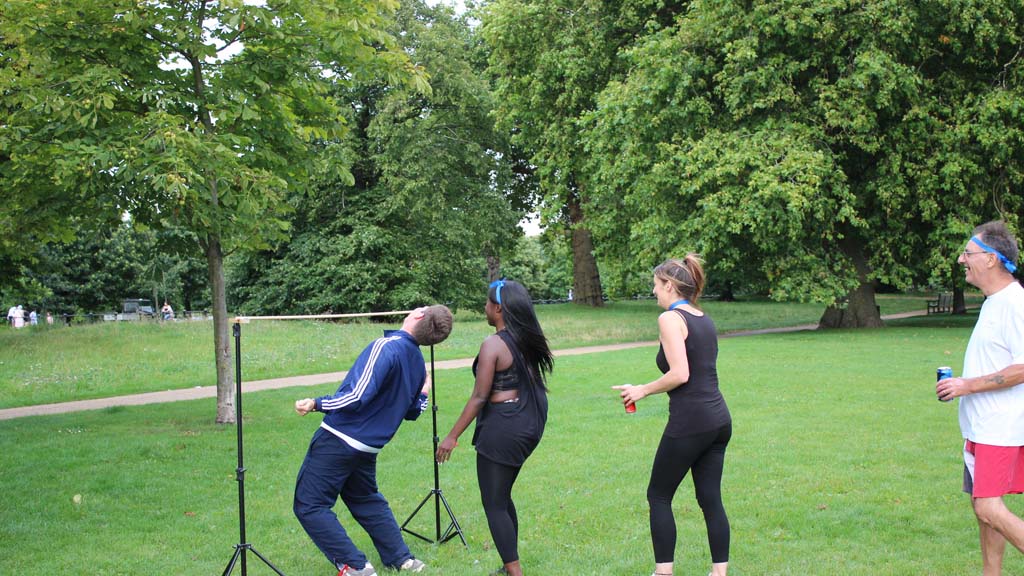 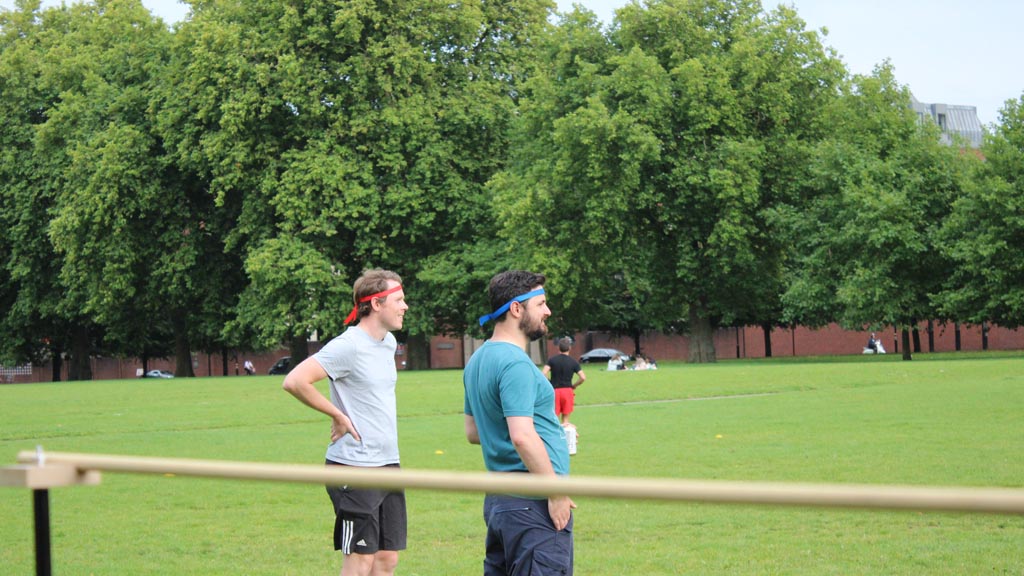 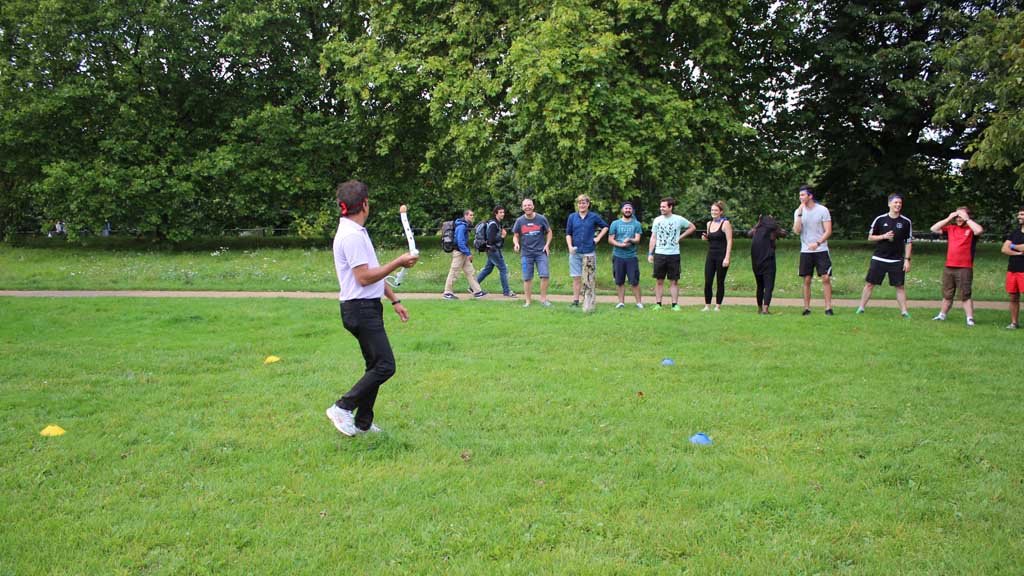 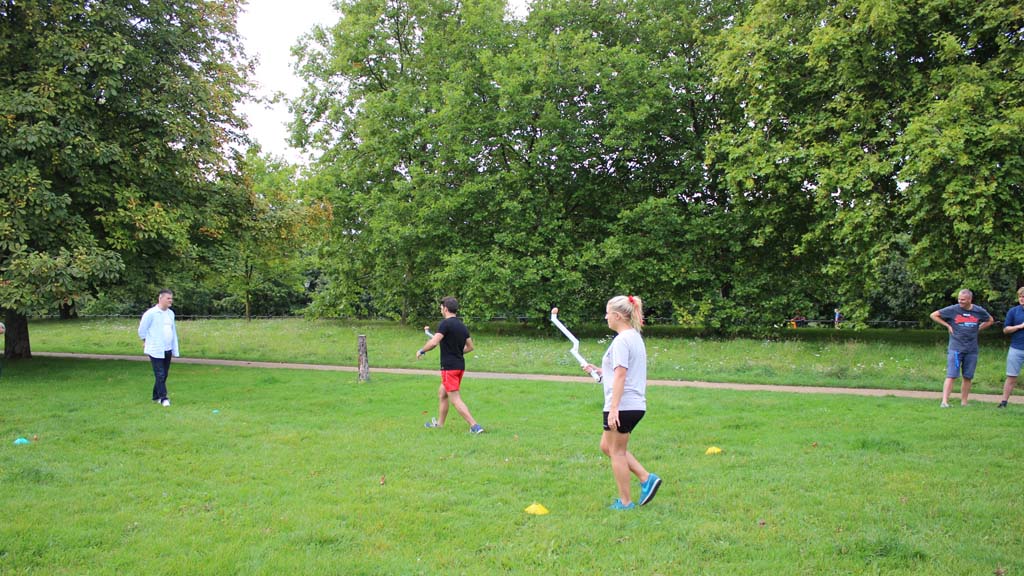 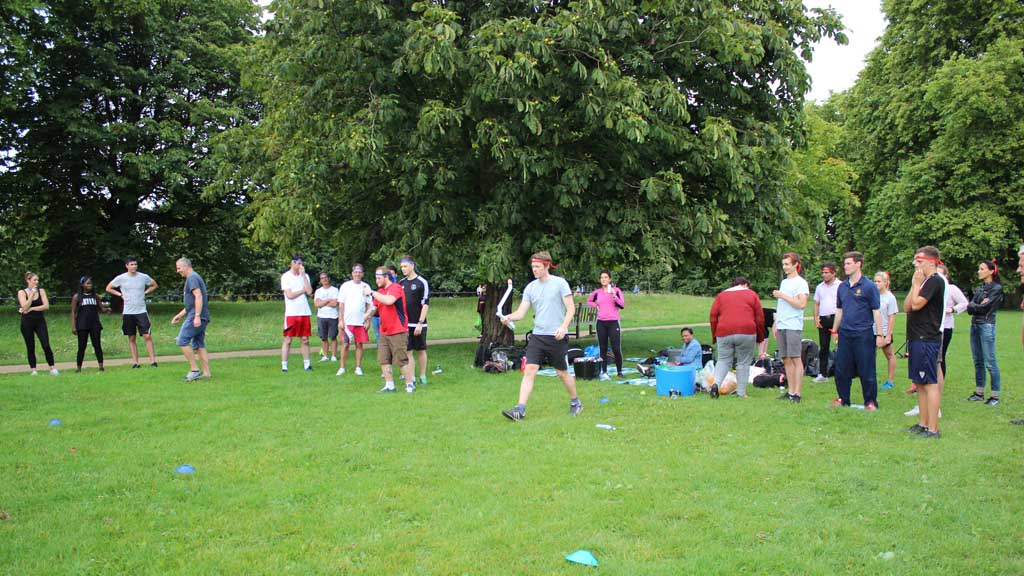 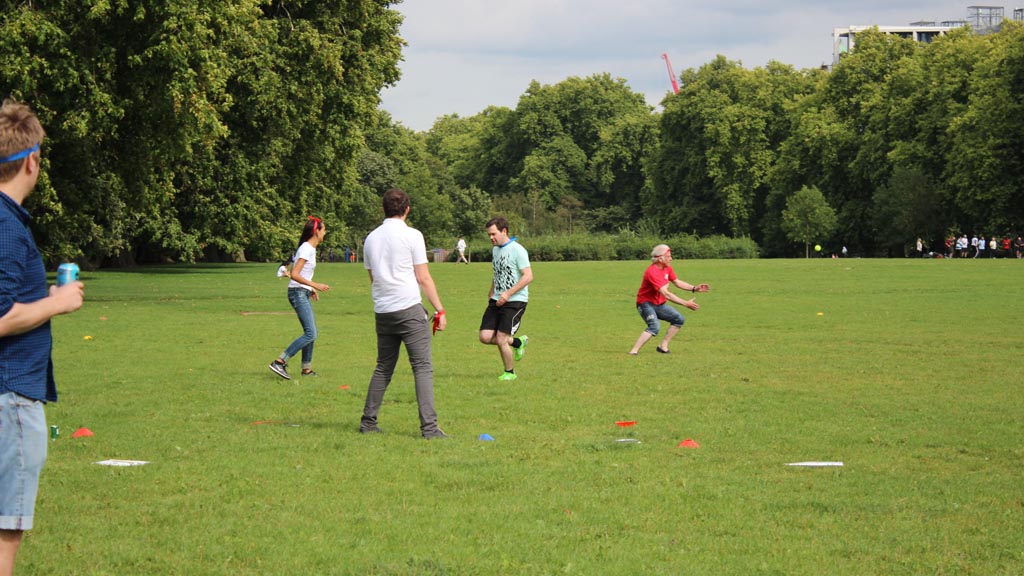 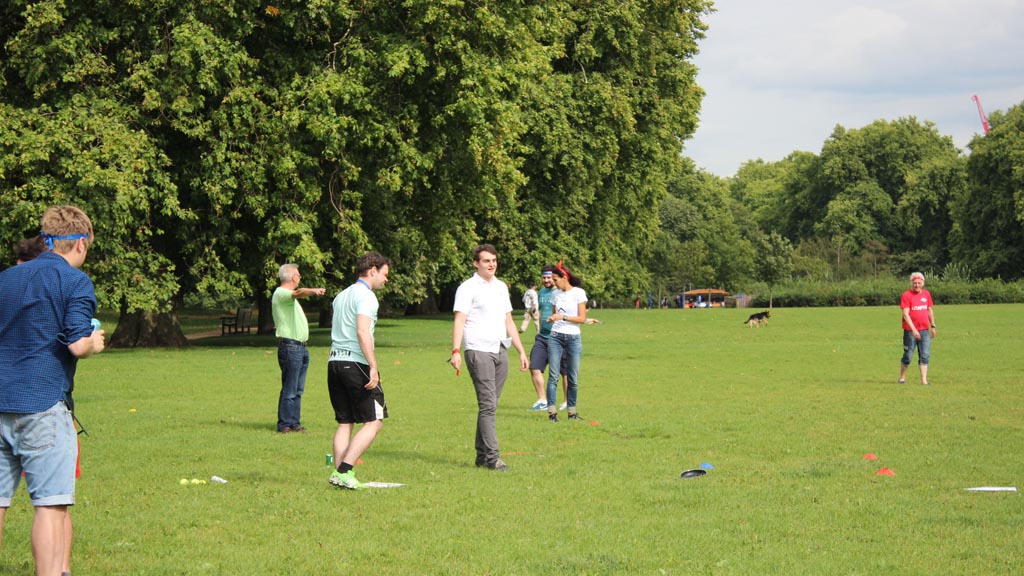 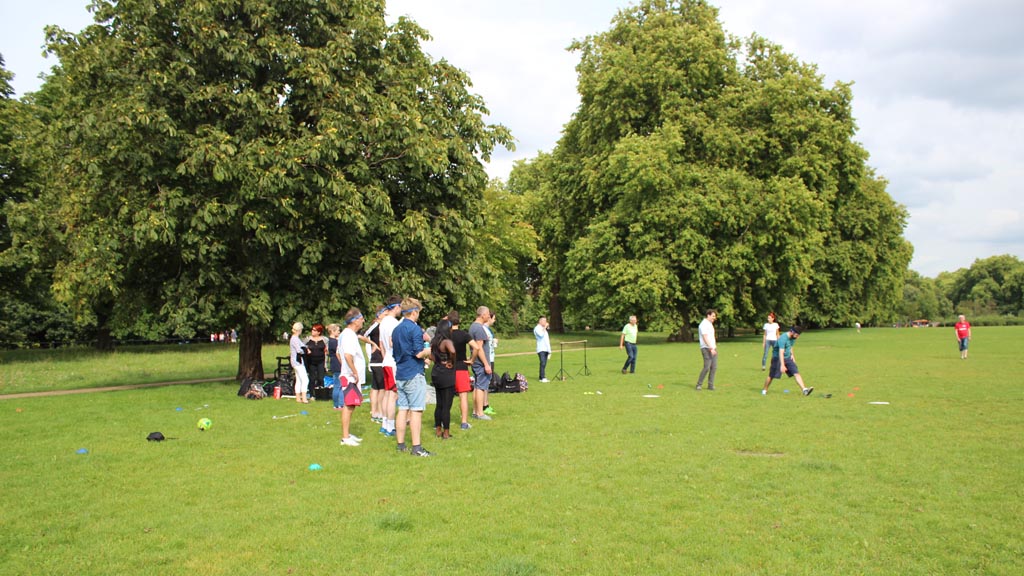 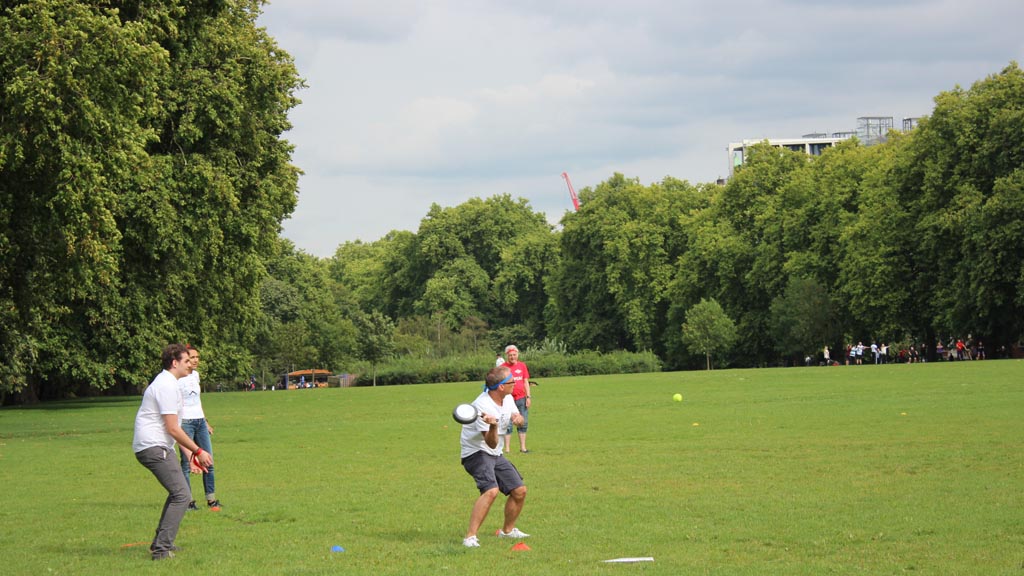 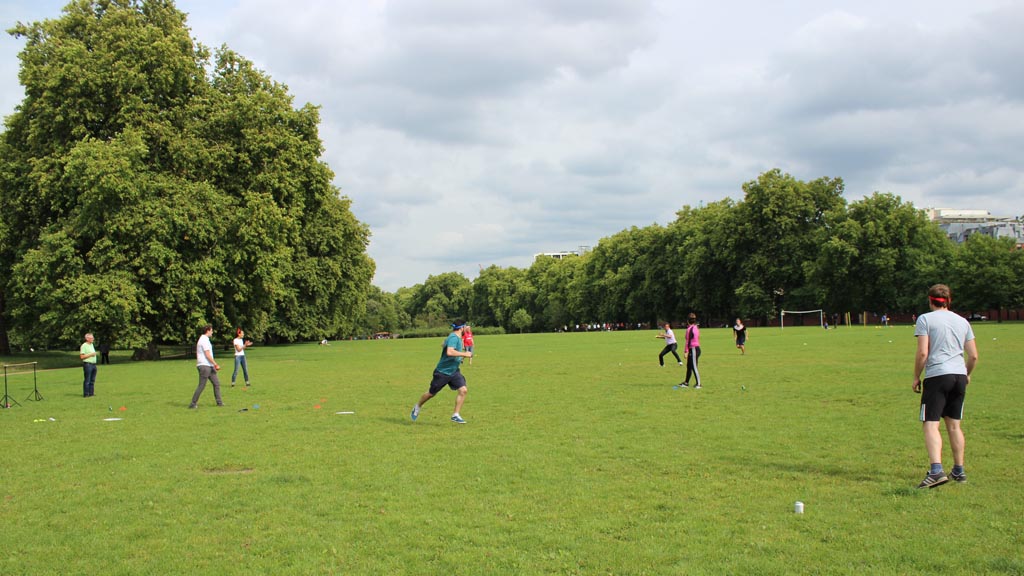 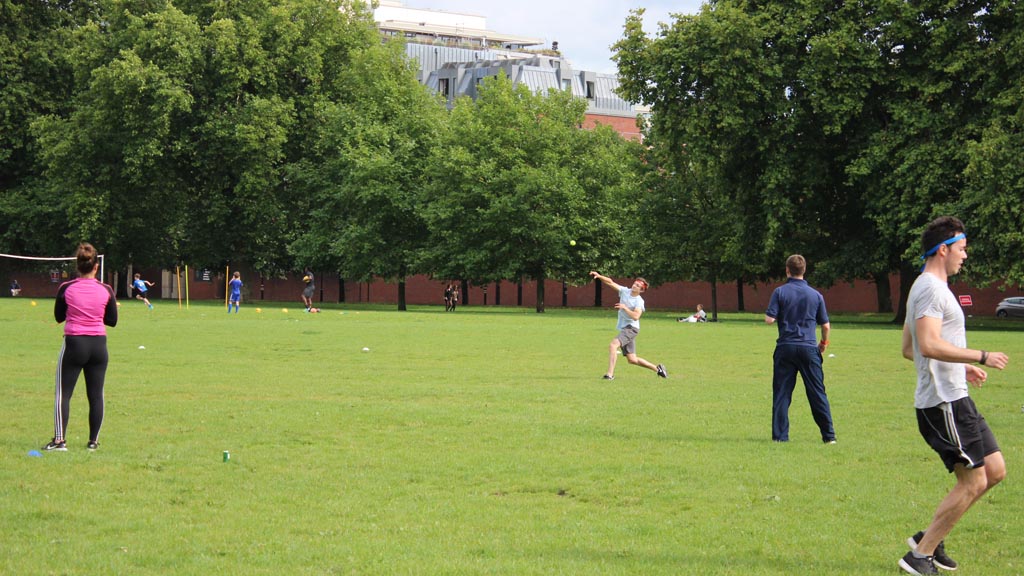 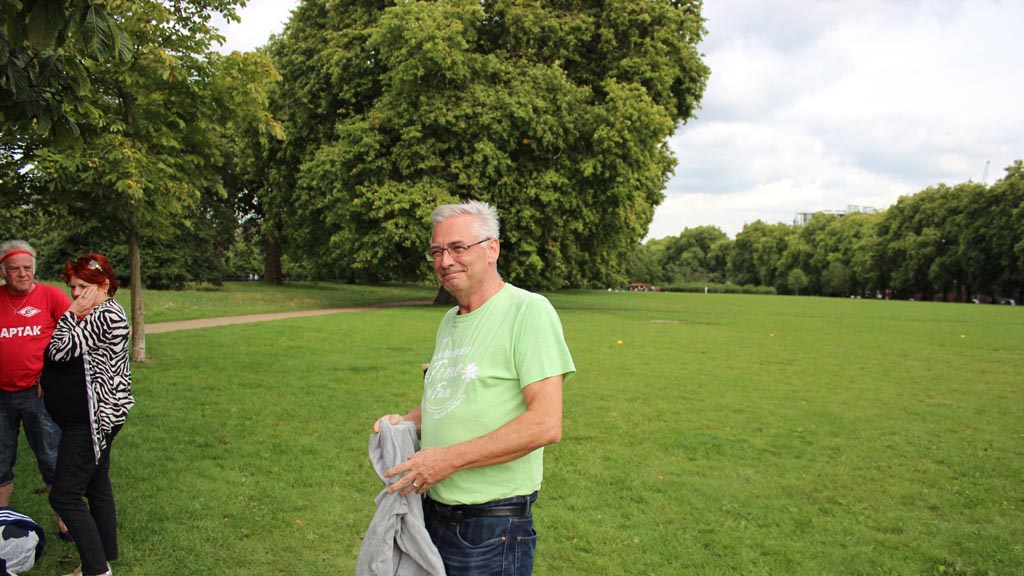 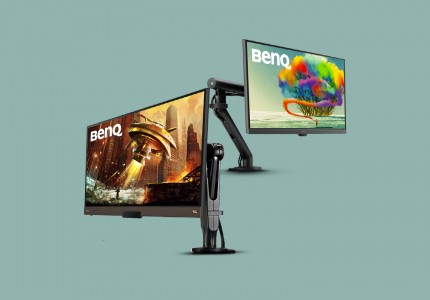 CBS and BenQ have partnered for the first time ever!

Colebrook Bosson Saunders (CBS) and BenQ have partnered for the first time ever to provide a special bundle of desktop monitor products. The world-leading product designer and ergonomic
Read more 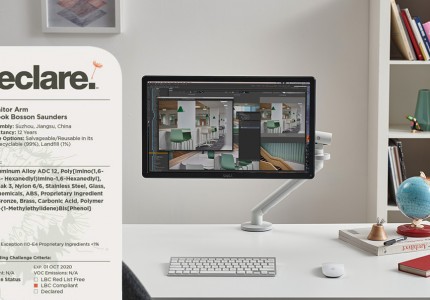 Declare label environmental certification has been awarded to Flo Monitor arm.   Declare is an ingredients label for building products and highlights CBS’s commitment to using healthy materials. This certification, paired
Read more
This website uses cookies to ensure you get the best experience on our website. More info